If you’re interested in starting a career in web development, you’ve probably heard the terms front-end and back-end development. Both areas are part of the web development process, but it may be challenging to choose one of them if you’re unfamiliar with programming fundamentals.

What Is Web Development?

Web development is the process of building and maintaining websites, whether it is for the internet (public network) or an intranet (a private network). A web developer is responsible for setting the databases, the website’s appearance, and functions. Their goal is to create a website with a seamless user experience by implementing a fast and easy-to-use interface and developing a nice-looking design.

There are three types of web development; front-end, back-end, and full-stack web development. Websites need to have a combination of both back-end and front-end functionalities to perform efficiently.

The difference between these types of web development is that while front-end engineers focus on the site’s appearance, back-end developers work on the website’s structure. Full-stack developers, on the other hand, work on both aspects of the development process. 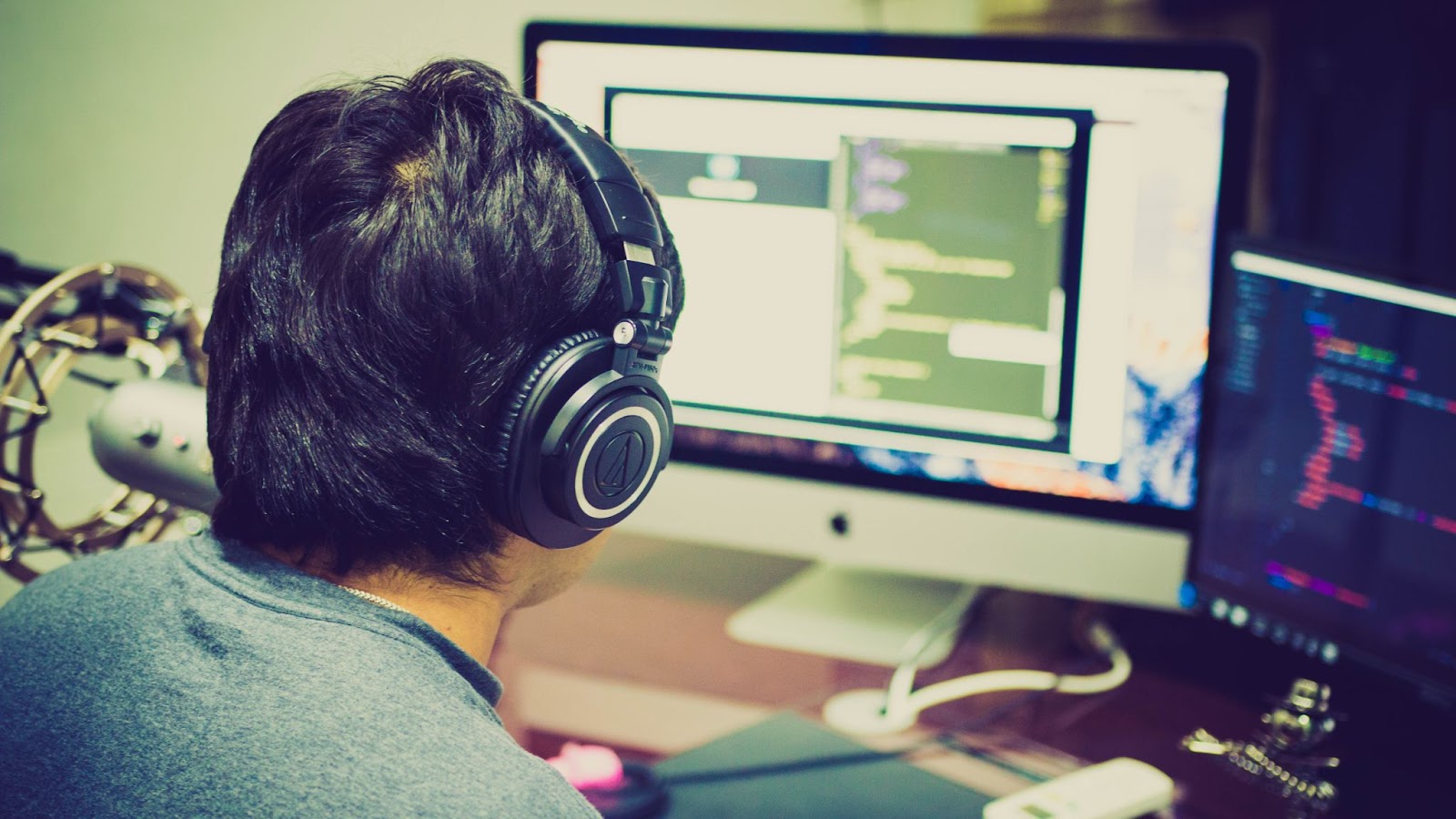 What Does a Front-End Developer Do

A front-end developer creates the client-side aspect of a website. This means that they would handle the design and structure of the site’s visual elements. Their primary goal is to implement an efficient and appealing graphical interface to easily interact with the website.

A front-end developer must have logical thinking, design skills, problem-solving, and communication skills. As a front-end developer, you should understand the framework and libraries fundamentals and different programming languages such as JavaScript and HTML. Here are some relevant front-end development skills to have:

CSS, HTML, and JavaScript are the core elements of front-end development. They all have different functionalities and rules, so we’ll explain them in detail below. However, you should know that it is almost imperative to understand the nature of these programming languages to work in front-end development.

HTML stands for Hypertext Markup Language, and it’s used for setting up the structure and content of a document in front-end development. HTML works with three essential aspects: attributes, tags, and elements. It was developed in 1989 to create interactive pages.

CSS stands for Cascade Styling Sheets, and it’s one of the essential front-end programming languages. While HTML is the structure and skeleton of the website, CSS makes it more distinguishable with visual elements like colors, fonts, and certain animations. Without CSS, websites would still be black and white with a couple of hyperlinks to this day.

JavaScript is the programming language that allows users to interact with the platform. It incorporates movements and commands. JavaScript creates a dynamic environment with almost endless possibilities. Some examples of the use of JavaScript include:

– Having a pop-up menu

It’s important to mention that even though JavaScript is considered a front-end coding language, you can also implement backend functions with its framework Node.JS.

What Does a Back-End Developer Do

Back-end developers must understand application programming interfaces (APIs), servers, and databases. They must also have a set of soft skills like critical thinking, resilience, and communication skills as they’d be interacting closely with other members of the development team, such as front-end developers and designers. Below, you’ll find a couple of relevant back-end development skills:

– Being knowledgeable in multiple frameworks.

There are multiple back-end programming languages you could learn; it’ll all depend on what you’re trying to achieve and what language you feel more comfortable with. These programming languages handle crucial elements such as servers, communication protocols, and databases. In the following list, we’ll show you some of the most popular coding languages used in back-end development: 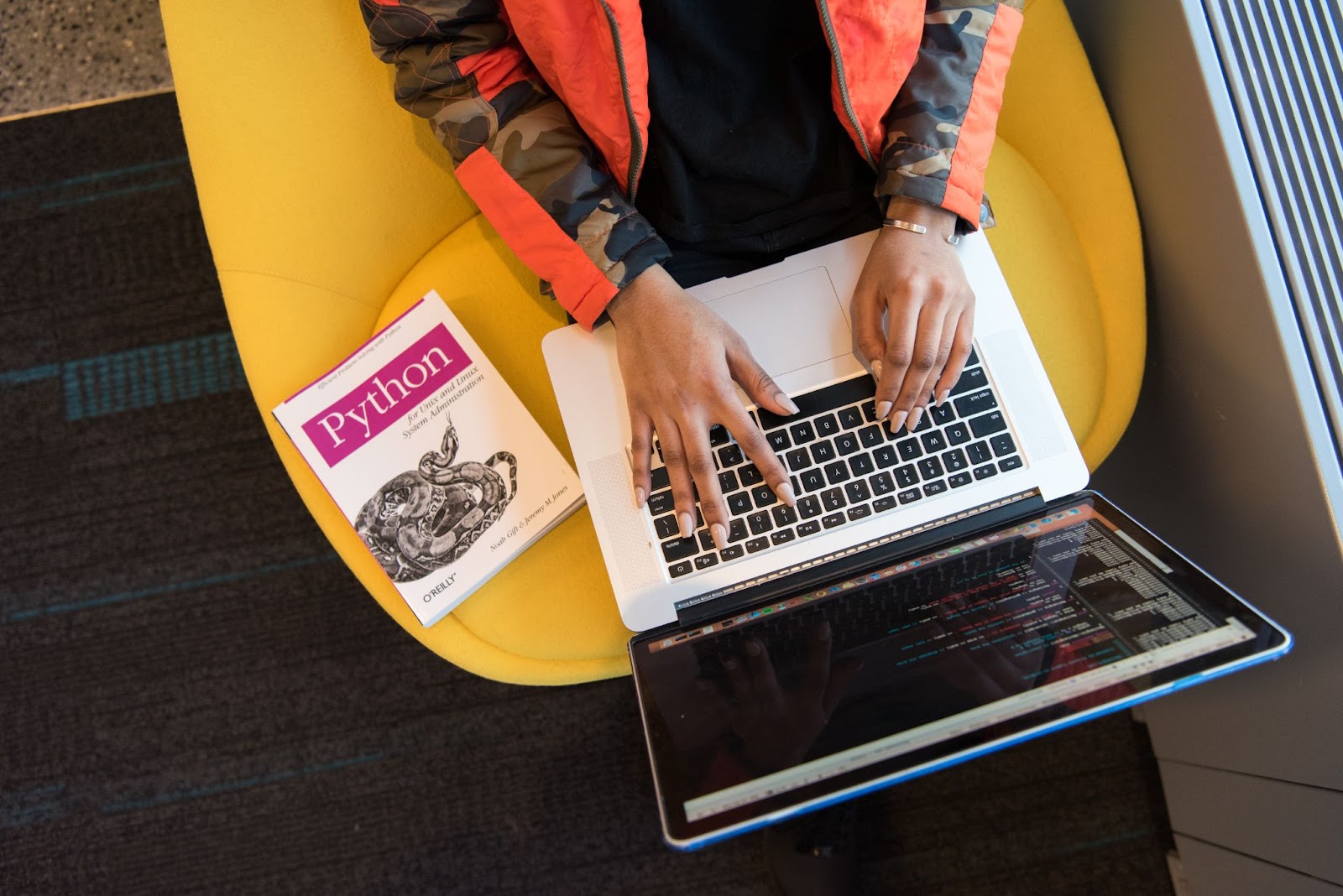 PHP is used for tracking sessions, managing databases, and dynamic content. It was developed in 1997 and it’s embedded in HTML, which makes it easier to add functionality and interaction to the sites without the need of using external files for data.

HP is one of the most fundamental back-end programming languages. According to W3Techs, 78.3 percent of websites are using PHP in 2021. We must also consider that WordPress itself is built in PHP, which means that even WP websites use PHP at a certain level. It is also widely used to develop e-commerce sites.

Python is a programming language used for multiple functions. It’s considered a general-purpose language because it can be used for processes like web development, automation, machine learning, and even data analysis. In web development, it is used to build the entire server-side of the website.

Java is also a very popular back-end programming language used in the entire server-side development process. It is used for managing big data, numerical computing, and even Android mobile development. With the use of Java, you can create interactive interfaces where the users can easily send commands to the website.

Ruby On The Rails

Ruby is a very similar programming language to Python. It is also a general-purpose one where you can conduct data analysis, manage the back-end web development process,  and create prototypes.

Most people get the idea that they’d be working on both sides of the development process when they’re starting to dabble into the web dev world. However, most of them often discover they prefer a specialty over the other. Yet, there are still unicorn cases that are brave enough to build a career as a full-stack web developer.

The best way to know which specialty is the right match for you is to learn both. You will then experience your strengths and difficulties by yourself, which will allow you to discover the best career track. You should keep in mind that most developers recommend starting with front-end development because it’ll give you a bird’s-eye-view of how websites are built and what you can do to make them run smoother.

Whether you’d like to specialize in front-end or back-end web development, it’s important to understand both processes. This will make you think more logically and develop a website with an excellent user experience and functionality regardless of your position in the development process.